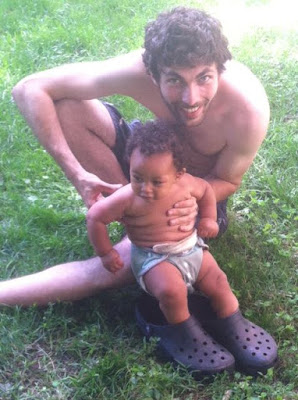 Hi you wonderful people! My name is Joel (I'm the older dude in that photo above--the younger dude is my son when he was a baby), and I'm ethnically like, 99% Ashkenazi Jewish (tho we all originally came from African apes etc. etc., and my belief system is the teachings of the Buddha, and my political persuasion is voluntaryism, and I haven't spoken Yiddish in a long time, nor have I ever been to Israel). Despite the stereotype, I'm not rich at all, and in fact I give away most of my income to a charity that I know for a fact is legit, unlike most of them (ahem, Gates Foundation... Rockefeller Foundation...).

If you're my target audience, then you hate me, even though you don't know me at all, which I personally think is pretty funny! How can you hate someone you don't even know? Don't you think that's funny? :))))
Maybe you've just never had a Jewish friend or something. Well, if not, you can call me up and we can chat! But only if you read this whole long post... and/or watch my video. Because friends listen to each other.
First of all, what on earth is this website? Have you ever heard of Jews who Love Antisemites? It almost sounds impossible, like blacks who love the KKK, right?
Well, indeed, that's what inspired me to do this, watching videos about Daryl Davis, the black man who has collected something like 200 KKK robes from former KKK members including grand dragons or whatever they are called. Is he just a bad-ass black ninja who beats the crap out of these KKK dudes and steals their shit?
No! Just the opposite. He's a lovable dude who just goes to Klan rallies and loves the heck out of these KKK folks who probably never really had anyone that loved them in their life. He invites them to dinner and they find out that actually, black folk aren't all bad after all, and some of them might even be really awesome people. Another guy that inspired me is the former violent white supremacist Christian Picciolini who now works to help others get out of hate groups (not just white supremacist, but Jihadist groups also).
Man, the world is getting so insane lately that I almost feel like it's too late to be writing about anything, to be quite honest. We're on the brink of being transformed into New World Order cyborgs by the globalist eugenicist master manipulator super class (who you probably think are Jews, but, they actually come from many ethnic groups... just look at Klaus Schwab, the head of them all, who grew up happily in Nazi Germany, though he was too young to be a Nazi, and maybe too smart also). These are the same people who, at the same time that they erected the Georgia Guidestones, also created the masterful manipulation that almost nobody has ever heard of unless they are an elite part of the plan: the U.N. Agenda 21 (which has a million other local names also and is officially now Agenda 2030).
Recently, this global cabal of evil wackos (who, in some ways are just human, and probably just never experienced real love) orchestrated the Covid-19 plandemic, which as of this writing is still unfolding and ever-deepening. Contact tracers are being trained now to split up families as part of the broader agenda of destroying the last remaining ultimate loyalty that goes beyond loyalty to government.
We are being given the insane advice that even parents who are not sick, should not get within 6 feet of their children who are not sick, and all should wear masks even at home. WHAT KIND OF INSANITY IS THIS? Are we really ready to give our kids up to the psychopathic pedophile elites?

The phase that we are in now as of this writing is the massive manipulated increase in racism as part of the bizarre Orwellian "anti-racism" campaign of Black Lives Matter in which blacks are doing bizarre things like telling whites they need to kiss their feet and give them $10 (and I'm sure it's going to get a lot more bizarre soon)--and then whites are doing bizarre things like actually kissing those feet, as if that would solve some kind of societal problems or accomplish something other than virtue-signaling. We've got Joe Biden running for president and giving his own money to bail out the Black Lives Matter protesters while at the same time asking police to shoot those same protesters in the legs. This is the same Joe Biden who is one of the main early pushers of Agenda 21. Biden, the King of the anti-racists, also recently told all blacks that they are not really black if they don't vote for him. Are you done laughing yet? And by the way, anyone can change their race now, just like anyone can change their gender. It's all a game, folks.
I mean, come on. Since when have mass social justice protests been essentially financed and orchestrated by political and corporate elites and health "experts"? We are told that protesting will spread coronavirus and it is even illegal in some states like Michigan, yet an exception is being made for Black Lives which Suddenly Matter.

If you've read George Orwell's classic book, "1984," then this will sound all too familiar. If you haven't, then you might be completely perplexed. In the book, the government has erased history and language and replaced every word and phrase with a new meaning.

Does this sound familiar? Did you know that in 1949, the U.S. Department of War was renamed the Department of Defense? That was just the beginning...

Did you know that capitalism has not lifted people out of poverty, but has actually plunged humanity into more and more poverty? Did you know that humans lived and evolved happily in small bands before the advent of this notion of "government"? And that farming is easy to do without money, tremendous effort, or toxic chemicals? 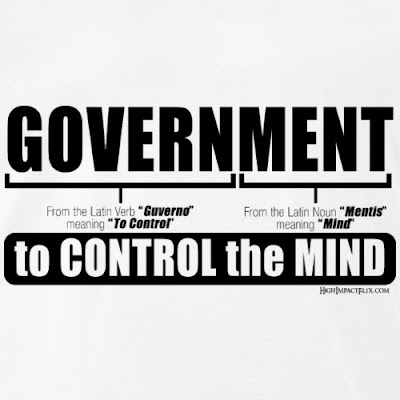 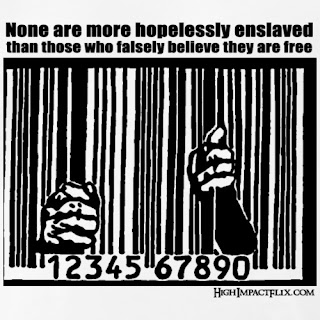 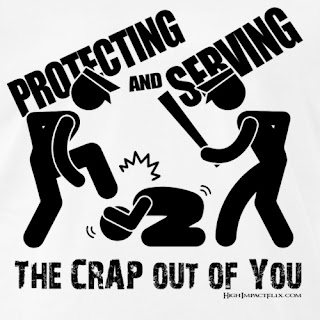 Isn't it hilarious that while the elites are basically asking protesters to topple racist statues all over the world, the one they are protecting is the emblem of capitalism--the system that was built on chattel slavery? And they're protecting it with a TARP (Troubled Asset Relief Program, ironic right): 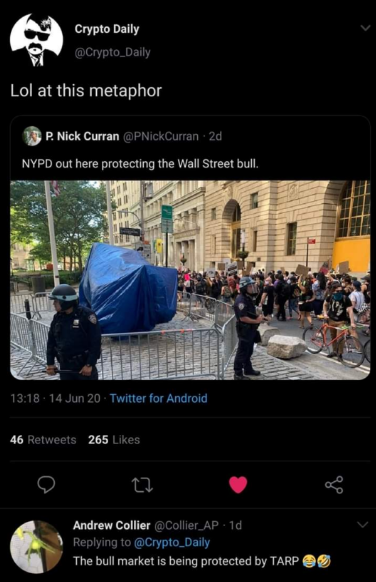 A lot of information now is very difficult to get because Google (slogan: Don't Be Evil), is of course, Evil, and all the fact-checking sites are controlled by Bill Gates and his ilk. And every major news outlet publishes the same stories from the CIA/globalist cabal propaganda network.
We've also been dumbed-down by the massive onslaught of brain-damaging vaccines, as well as chemtrails, dangerous pharma drugs, many of which are being used to treat fake diseases, and let's not forget the public schools (and even private schools) which are perfectly orchestrated now to produce robots incapable of thinking outside the box (I personally dropped out of kindergarten because I thought it was insane to ask a 5-year-old to pledge allegiance to a nation--what does a 5-year-old know about nations and pledges and whatnot? That's soldier stuff. My college professors hated [and loved] me because I questioned all of their wisdom. I'm just lucky I wasn't vaccinated and my mom breastfed me until age 5 and let me do homeschooling.). 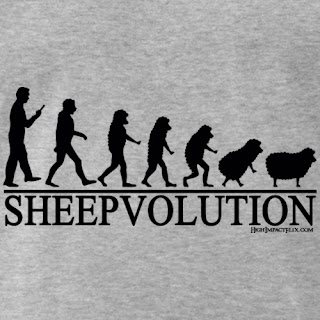 Ok so as promised, since you've gotten this far you now have the power to dial me on your phone and ask me stuff, like how does it feel to be a Jew, or, how does it feel to have gotten so lucky to be breastfed til age 5 without vaccines? Or, is there any way to reverse some of the heavy metals toxicity many suffer from vaccines? Is there a way to experience the love of the universe quickly, naturally, for free, anywhere, and heal physical ailments at the same time as you cure insomnia and all kinds of mental problems?
My phone # is: 267-270-2057. I may be busy but if so I'll see if we can work out a time that we are both free to talk. I have lots of ideas about health and wellness and how the planet can have a positive future.  Or you can e-mail me: joel @ (URL of this site)

I encourage Jews to also leave comments below including contact info in case any antisemites would like additional Jew friends!!! Or if you are of any race and wish to talk compassionately to any racist who hates your race. 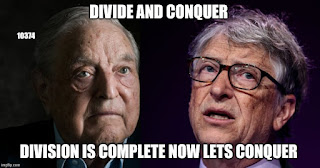 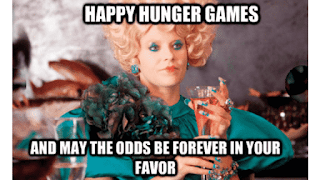 TAFKA JESTDR
If you have any extra money, please donate it to save lives in Haiti: www.HaitiDR.Life